My top ten favourite albums of the year: 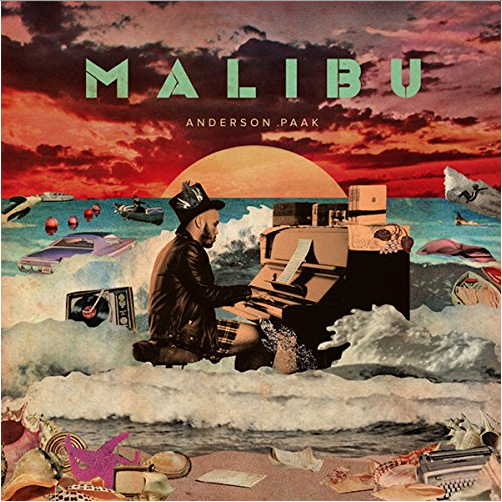 “After making a tremendous impression on various tracks on Dr. Dre’s Compton, Anderson Paak consolidates his place as a leading newcomer in Soul/R&B with Malibu. His raspy, sing-rap vocal delivery emphasises the trace of the classic soul sound, aided by his choice of producers (eg. Madlib & 9th Wonder, among others), in order to create a modern variation of the genre.” 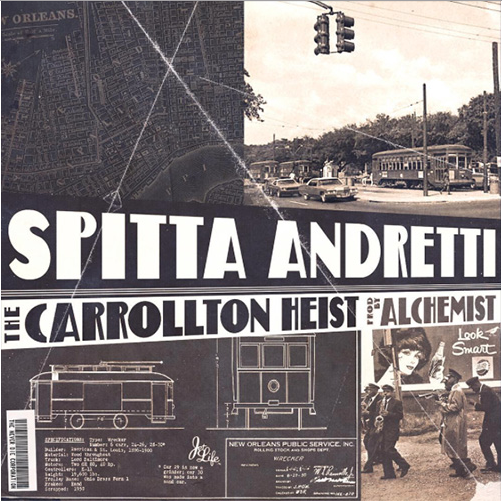 “For the second time, the Curren$y/Alchemist combination garners a unique and distinctive sound, successfully recapturing the elements that made Covert Coup such a grandiose project. With the pair able to effortlessly maintain their extraordinary level five years after their first album, it would be fair to expect a third instalment.”

“Twenty88 is a very strong example of two artists almost faultlessly meshing the blurred lines of modern Hip Hop & R&B. Aiko’s ability to compliment other artists so well – like she has done previously with Drake and Childish Gambino – allows Big Sean to feel comfortable when rapping or harmonising. At just 8 tracks, it concisely communicates the thoughts and feelings of a contemporary relationship.”

“It feels as if this project has been well overdue, with the pair’s working relationship spanning around fifteen years, but the wait has been worthwhile as Havoc produces some of his best lyrical displays for a long time, and Alchemist continues his incredible consistency on production. Accentuated by guest appearances from Prodigy, Method Man and Cormega, The Silent Partner immediately has a classic quality and reminds many that rappers from the golden era can still produce the gold standard.”

“Since his breakthrough at the early part of this decade, Kaytranada has been moving toward this prominent place. All of his progress that has preceded this album has been crafted, practiced and refined in order to create this majestic body of work that is 99.9%. Within the fifteen tracks, Kaytranada has managed to blend all of his musical influences, certifying his position as the leader of this modern subgenre.”

“ScHoolboy Q has proved once again that he can create a “gangsta rap” album, but avoids alienating listeners who may not be aware of what most of his subject matter entails, which is a very impressive accomplishment, putting himself alongside Kendrick Lamar in that regard. Blank Face LP should be put alongside the top Hip Hop releases of the year for the improvement in Q’s lyrical ability and the overall quality of the project.” 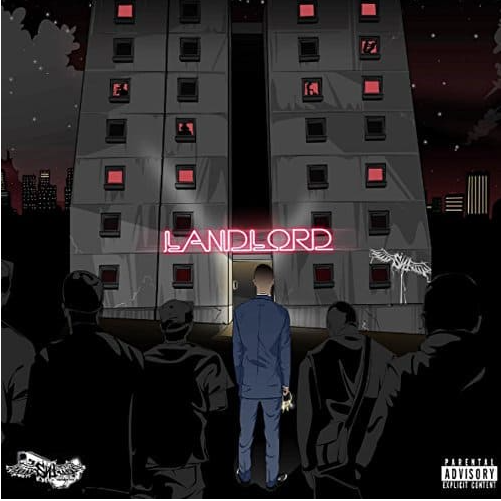 “At a time when UK urban music is genuinely being recognised as a commercial force, it requires the scene’s most prominent figures to produce things that can be considered some of their best work, and Giggs does not disappoint with Landlord. It is particular important for the continual growth of the UK Trap scene – with a authentic artist like Giggs drawing attention to the predominantly underground subgenre.”

“Overall, The Sun’s Tirade is a very credible debut from Isaiah Rashad, substantiating TDE’s decision to make him part of their roster. Despite the time that has passed since Cilvia Demo, Rashad has managed to maintain the energy that made that project special, making The Sun’s Tirade certainly worth the wait.” 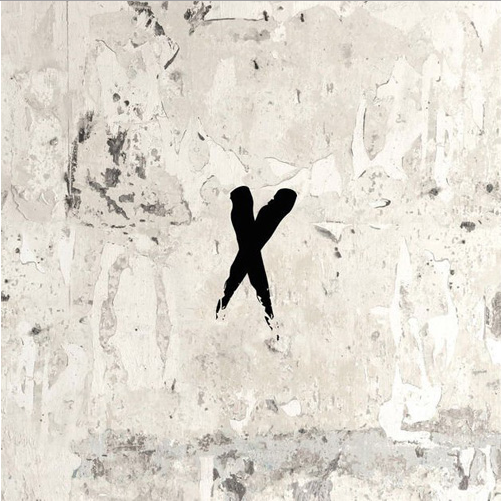 “When you combine two very talented artists, more often than not, you’re going to create something remarkable, and that is the case with Yes Lawd! The mixture of the classic soul sound with a modern twist is executed superbly, potentially appealing to several generations. It’s not known how long Knxledge and Anderson .Paak will perform as NxWorries, but if this is their Madvilliany equivalent, they’ve certainly left listeners with nothing to worry about.”

“Don’t Smoke Rock is an example of both Pete and DZA demonstrating their best form. The legendary producer once again indicates that he possess the capability to produce instrumentals of a timeless quality, meanwhile compelling DZA to mirror that standard via his verses, which he does in his distinct style. The utmost praise that you can offer to DZA is that he doesn’t seem out of place when on top of Pete Rock production and alongside formidable rappers, like Royce, Jadakiss and Stylez P.”

Ab-Soul – Do What Thou Wilt