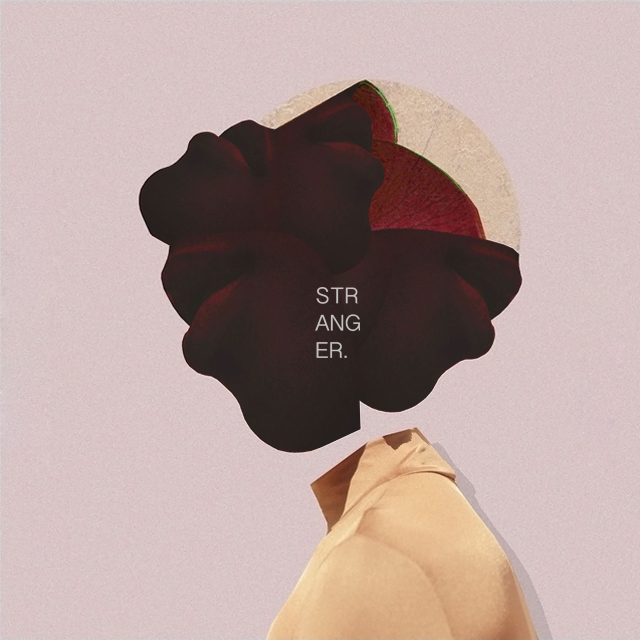 This article originally appeared on ClashMusic.com Jerome Thomas has delivered his first solo release of 2018 with his emphatic single ‘Stranger’. This track once again sees the singer/songwriter work alongside producer Warren Xclnce, with whom he released ‘Didn’t Know/1989’ – their double single from last year. The pair’s working relationship shows no sign of deteriorating, with Warren Xclnce’s elegantly composed musical canvas ideally suited to Jerome’s … END_OF_DOCUMENT_TOKEN_TO_BE_REPLACED

Quickly on the heels of ‘Didn’t Know’, Jerome Thomas and Warren Xclnce have dropped the B-Side of their double release entitled ‘1989’. ‘1989’ depicts Jerome’s ambitions of a throwback love over eerie and seductive production from Warren Xclnce, matched by the sensual vocals of the singer. Listen to ‘1989’ below. END_OF_DOCUMENT_TOKEN_TO_BE_REPLACED

Jerome Thomas and Warren Xclnce have unveiled ‘Didn’t Know’, the first of what is said to be a collection of tracks that the pair has created together. ‘Didn’t Know’ finds Jerome vocalising his willingness to return to days gone by in a particular relationship over typically soulful sounds produced by Warren, with the addition of keys played by the unbelievably talented Joe Armon-Jones adding a … END_OF_DOCUMENT_TOKEN_TO_BE_REPLACED